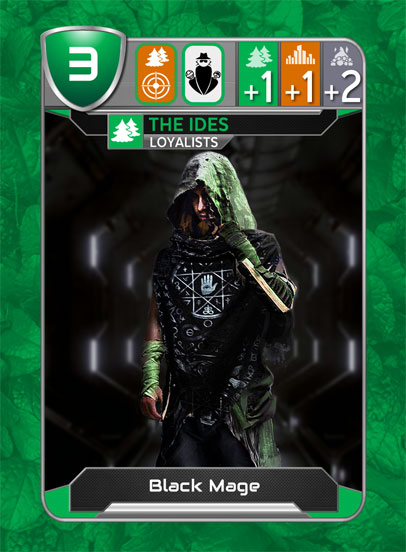 The Mages are an ancient sect who go back as far as the Middle Ages. They are the only known religion to still practice the art of alchemy. The Mages are ranked by color with the black mages as the highest rank. This powerful group is small but they control some deep-rooted secrets that are considered the most valuable in the world which is why they are respected in many places around Solus.