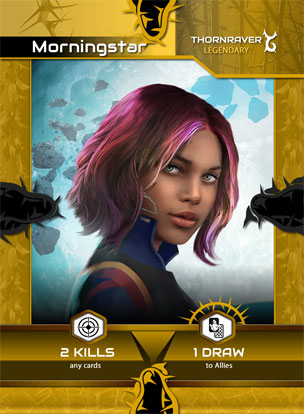 An “everygirl” in an extraordinary world. She’s loyal, trustworthy, loves her friends like family and wants to make the world a better place. She is a pop culture freak. Especially loves the 80’s: The 1980’s. Not the 2080’s or the awful 2180’s. She loves singing, dancing.

She always has a playlist running through her head. Always 80’s. But in other ways she’s anything but an “everygirl,” because she was created in a lab. Her creator, Lucius Mars, knew the world needed something… more perfect than what corrupt and greedy humanity currently had to offer, and something less hard and clinical than what the Artificial Consciousness (AC) within some machines could perceive. He wanted the perfect melding of human and artificial. But the experiment he started, he abandoned when all hell broke loose and the world died. Yet the experiment kept on. And on…. Until what looked exactly like a little baby girl was pulled from the calcium husks by a tender Echo (machine with AC) who mothered Luz and carried out her creator/father’s wishes in raising her. In growing, Luz had access to virtually every piece of media the world had ever known. She was taught many things by Mother. And ultimately, when she was ten, she left her tiny home of steel and plastic and VIRT-SIM (enhanced VR) and headed out. In her mind, at least, in the back of it somewhere, was an altruistic desire to make the world better: For everyone. But how can one little girl do such a thing?